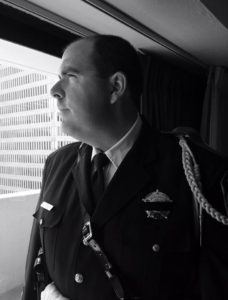 Rob is currently the Virginia D.A.R.E. Training Center’s Director and Past President of the V.D.A.  He previously served on the board as Treasurer, Vice President, President and Past President.  Rob is currently working for the Culpeper County Sheriff’s Office, where he has served in Patrol, Civil Process, Jail and Crime Prevention Divisions.  He currently serves as a School Resource Officer for Farmington and Yowell Elementary Schools.  Rob previously worked for the City of Salem Police Department teaching D.A.R.E.  He was the D.A.R.E. Officer at East Salem and South Salem Elementary Schools.  Before assigned to the schools he worked in the Patrol Division.  In his spare time he enjoys traveling and spending time with family and friends. Rob is married with three children. 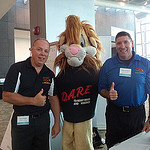